HomeFeatured StoriesStrengthening Religious Freedom, One Country at a Time

Strengthening Religious Freedom, One Country at a Time

What if just accepting others’ beliefs at arm’s length isn’t enough? What if religious intolerance is winning in too many places? What if religions worked with governments to establish religious freedom through the rule of law? 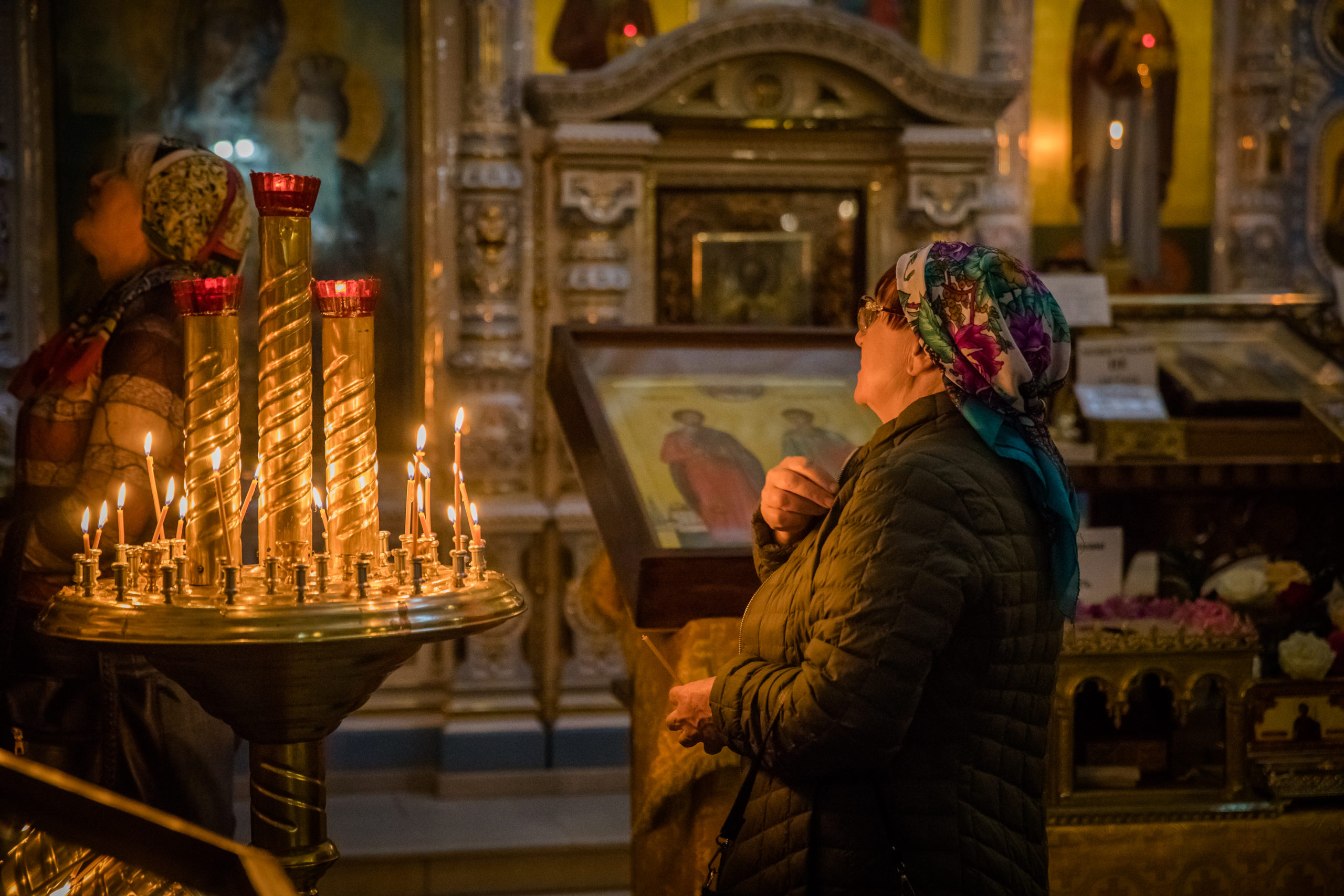 Religious freedom can be contagious. When it takes hold in one country, it can spread as other countries begin to covet its positive impacts — more stability and economic growth.

Unfortunately, the opposite can also be true. Slowly or rapidly, religious intolerance can seep beyond borders as a tactic for power and control. That’s the case today in many regions of Asia where there are acute and growing problems of religion-related conflict and restrictions.

Clearly, what happens in one country doesn’t necessarily stay in one country. In today’s world, threats to freedom of religion and belief are mounting from multiple directions.

In today’s world, threats to freedom of religion and belief are mounting from multiple directions.

With a solid 20-year track record of success, The Institute for Global Engagement (IGE) argues a convincing case that worldwide progress is created one country at a time. Admittedly, they acknowledge, it’s a slow and arduous process.

IGE describes its approach as “relational diplomacy.” At its core, it’s about building trust, partnerships and programs with both governments and religious communities.

“This multi-track engagement recognizes the reality that working solely with civil society is not enough to bring forth sustainable change. Instead, a change in the mindset of government leaders must also take place, which leads to changed behaviors and policies,” says James Chen, IGE’s vice president of global operations.

Honoring cultural context and creating a strong local networking infrastructure have been proven by IGE as a pathway to long-term, sustainable change. “It creates a level playing field where all faith communities can engage in healthy, constructive interaction and competition in ‘the open square’ that drives innovation and contributes to the common good,” explains Chen.

Building a Network of Influencers

With a grant from Templeton Religion Trust, IGE is facilitating educational and network-building programs in multiple countries where it has already achieved a foothold of local access and credibility – or, at least in some cases, a solid toehold. These countries include Uzbekistan, Vietnam, and Myanmar, just to name a few. Together, these countries comprise 20% of the world’s population but a disproportionate share of its religious tensions and religious freedom violations.

In all countries where IGE has conducted its work, the funded project encompasses a robust itinerary of classes, training programs, conferences, research and publications. There’s also a visiting professorship at the University of Washington for a prominent Chinese expert on critical issues that affect the quest for greater religious tolerance.

IGE doesn’t push a specific agenda. Instead, it offers its experience and shares the principles and best practices that other countries have used to improve human rights and religious freedom within their borders. Another important part of its strategy is sharing the progress those countries have made as a result..

IGE’s goal is to develop networks that yield new social and legal structures that support religious freedom and individual rights.

Uzbekistan is now on the global stage as it advances through major political, economic, social, and cultural reforms. Recognizing that religious freedom, supported by rule of law, is key to the country’s growth and prosperity

A Pathway to Impact

Through such efforts, IGE’s goal is to develop networks that Its work is built on the conviction that every prosperous, stable country in today’s world shares a common respect for human rights, including freedom of religion and freedom of individual belief. And these beliefs are supported by rule of law.

It’s a vision for positive change through a pluralism that’s culturally owned from the bottom up and legally protected from the top-down. It rests on actions developed within a country by its own people coming together to seize the best of the future – versus something imposed on them by outside influencers.

Granted, it’s an optimistic vision. But especially in light of today’s news reports, it’s a vision with at least the potential for progress. And many would say that it’s never been more needed than today.