Beginning in 2006, Uzbekistan was designated a “Country of Particular Concern” (CPC) by the US State Department for severe violations of religious freedom.

According to the International Religious Freedom Report for 2013, “the government continued to imprison individuals on charges of ‘extremism,’ raid religious and social gatherings of unregistered and registered religious organizations, confiscate and destroy religious literature, and discourage minors from practicing their faith.[…] By continuing to deny registration to some religious groups and punishing members for their activities, authorities effectively deprived these individuals of their right to worship freely, which is also provided for in Uzbekistan’s constitution.” 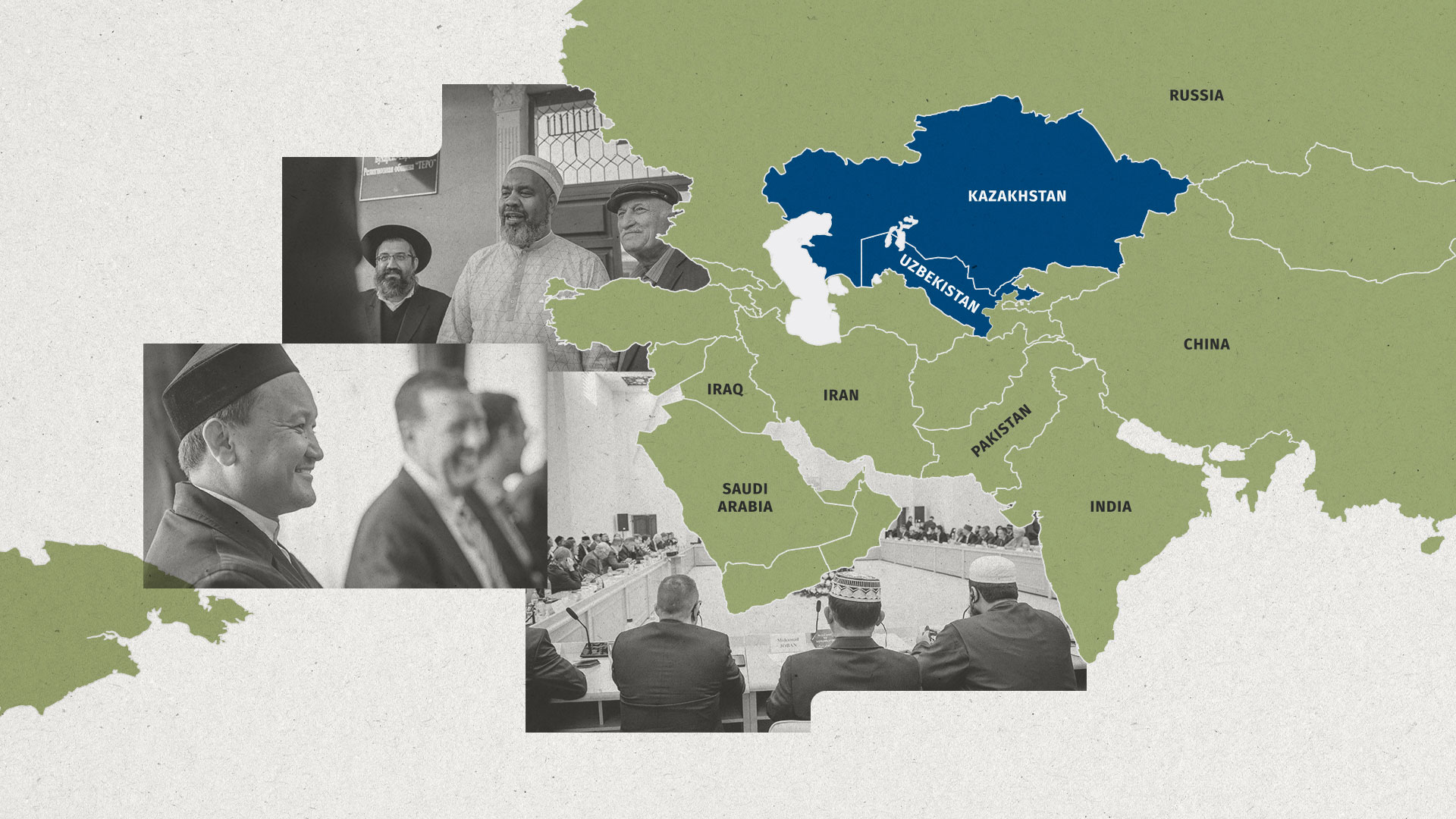 In September 2018, the Institute for Global Engagement (IGE) led a delegation of U.S. Muslim and Christian religious leaders, scholars, and civil society representatives to Uzbekistan to meet with government officials, academics, and religious leaders.

The IGE delegation met with leaders from Tashkent’s Muslim, Protestant, and Catholic communities to learn more about their situation on the ground. At the invitation of the International Islamic Academy of Uzbekistan, the delegation gave presentations and interacted with students and faculty. The delegation also visited Samarkand, one of the oldest cities in Central Asia and a vital part of the ancient Silk Road, to learn more about the central role that Uzbekistan has played in Islamic civilizational history.

From Dialogue to Understanding

On September 17, 2018, the Institute for Global Engagement (IGE) and the Uzbekistan government signed a Memorandum of Understanding (MOU)  to partner together in efforts to build religious freedom in the country. The government was represented by the Institute of Strategic and Regional Studies under the President of the Republic of Uzbekistan (ISRS) and the Independent Institute for Monitoring the Formation of Civil Society (NIMFOGO).

The signing ceremony was witnessed by U.S. Ambassador-at-Large for International Religious Freedom Sam Brownback and U.S. Ambassador to Uzbekistan Pamela Spratlen, as well as officials from the U.S. and Uzbekistan governments and representatives from Uzbekistan’s religious communities.

The groundbreaking MOU marks the first time that Uzbekistan has worked with a foreign NGO to address religious freedom. Uzbekistan has been designated as a “Country of Particular Concern” (CPC) since 2016 by The State Department’s annual International Religious Freedom report. However, since a major leadership transition in 2016, Uzbekistan President Shavkat Mirziyoyev has carried out major economic and political reforms that have attracted widespread attention and affirmation from both Uzbek citizens and the international community. The government has also signaled a strong willingness to improve Uzbekistan’s religious freedom situation.

As a result, the State Department removed Uzbekistan from the CPC list in December 2018 in recognition of the substantial changes that have been made.

Since that time, IGE has continued working to advance Covenantal Pluralism in Asia through relational diplomacy and trust-building with high-level government officials and faith communities, most recently through Templeton Religion Trust-funded five-day religion and rule of law training program in November 2019. You can read about that project here.