Studying Religion as a Cultural Force

How does religion shape the world? 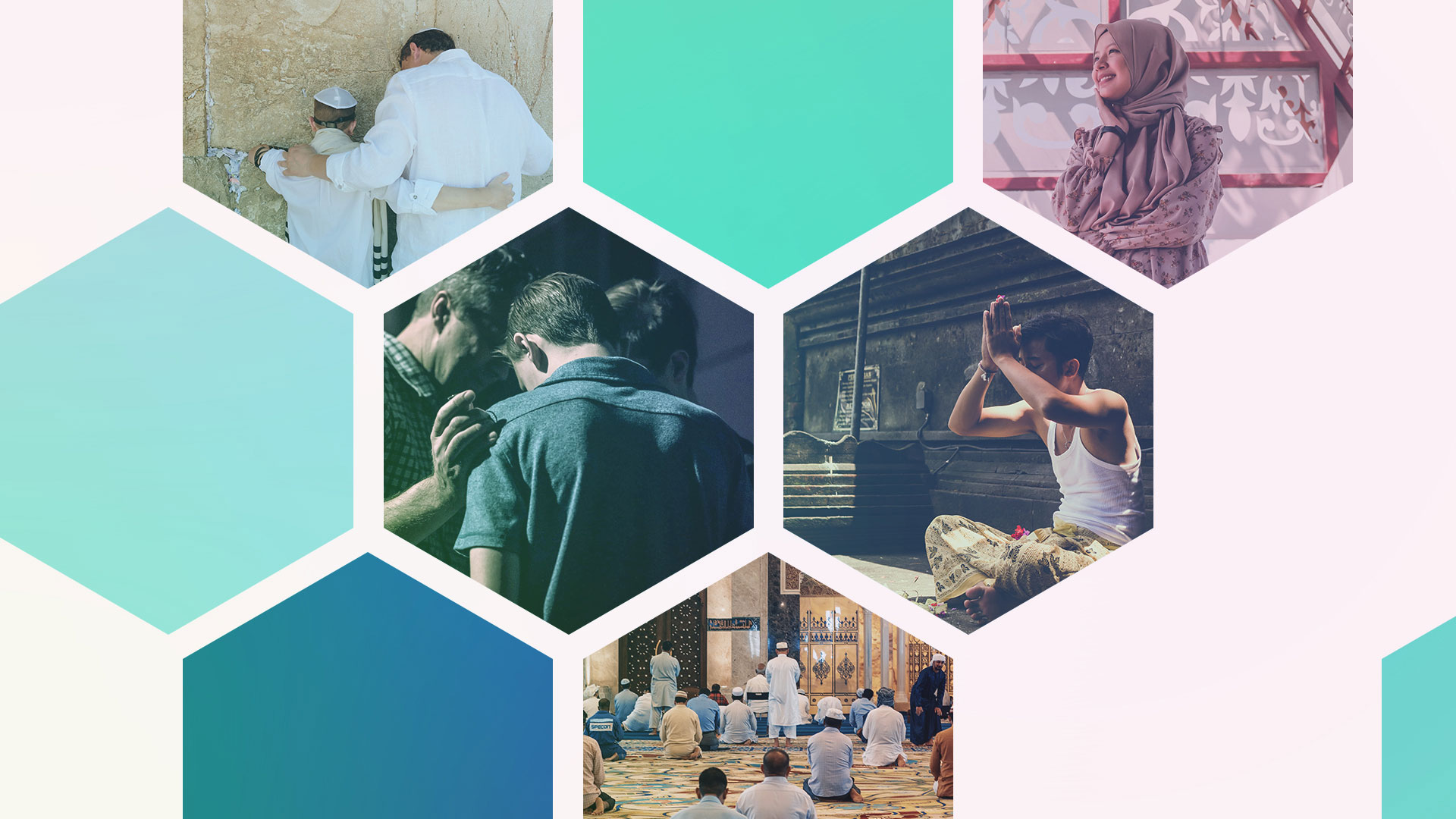 It’s easy to think of religion as beliefs. But sociologists consider it more broadly as cultural practices. It’s a long list that includes a variety of things — from prayer, pilgrimages and baptisms to fertility rites and human sacrifices.

What’s more, sociologists tell us that, once established, religions have the power to make things happen. Religion creates a sense of identity, community, meaning, cultural experience, legitimacy and social control. As Christian Smith, Ph.D., professor of sociology at the University of Notre Dame describes it, religion is “a unique window to understand what is going on in our larger culture and society more broadly.”

Religion is “a unique window to understand what is going on in our larger culture and society more broadly.”
Christian Smith, Ph.D., professor of sociology at the University of Notre Dame

And yet, despite all that power, there’s a black hole of knowledge about religion as a sociological force.

“Many in the West – unfortunately, concentrated within the social scientific disciplines – still see religion as a ‘cultural backwater.’ This is reflected in the structure of sociology, psychology, anthropology, etc., where many major departments lack even one scholar knowledgeable about religion,” Smith reports.

This knowledge void is especially evident when it comes to studies that focus on religion outside the United States or Europe. Moreover, the relatively few sociologists who do study the sociological impacts of religion (most of them in the United States) often take a reductionist approach, considering just a few variables instead of tackling a larger magnitude of complexity.

The result can be false assumptions and misperceptions.

Smith is among a community of like-minded scholars at Notre Dame who want to change the status quo by advancing the understanding of religion in societies throughout the world. Among the tactics they consider crucial to the cause: scholarly research, training and publications.

As director of the Center for the Study of Religion and Society at Notre Dame and with support from Templeton Religion Trust, Smith has led a major research funding initiative dedicated to supporting the study of religion from a global perspective.

Thoroughly interdisciplinary and international in focus, it aims to broaden the scope of studies of religion across the social sciences and invigorate interest in religion as an important and viable topic of academic inquiry.

Transforming the Unknown into the Known

In total, the initiative has funded 70 research grants, 38 writing fellowships and 40 curriculum development projects over three years. This variety was intentional, aimed at providing promising scholars at all stages of their careers with funding — not only those who were already studying religion but also those with a new but genuine interest.

Topics spanned anthropology, political science and sociology plus several other related disciplines. All focused on the religious beliefs, practices and traditions of non-mainstream religions and/or religions in non-Western settings. The rich diversity included current and culturally relevant topics such as:

Empirical studies such as these can bring about a more thorough understanding of the role of religion in the lives of individuals and societies – what it causes as well as what it curtails.

Empirical studies such as these can bring about a more thorough understanding of the role of religion in the lives of individuals and societies – what it causes as well as what it curtails. As a result, religion can become more relevant – not only in academic curricula but also in the larger arena of global affairs – an essential part, he says, of “keeping it a worthwhile and viable endeavor long into the future.”