The Heresy of Paraphrase

Art has the power to inspire, provoke and draw out our best qualities. Quantifying these effects, however, is a beguiling challenge. How can the cognitive effects of art be separated from the art itself? Dr. James K.A. Smith relates a story, perhaps apocryphal,  about the poet TS Eliot. The story goes that Eliot gave a public reading of his masterpiece The Wasteland, and was then asked by an incredulous audience member, “What does the poem mean?” Eliot’s response was simple: he proceeded to reread the entire poem. “Because the only way that you could ever get the meaning of the poem,” says Dr. Smith, “is in the encounter with the work itself.” 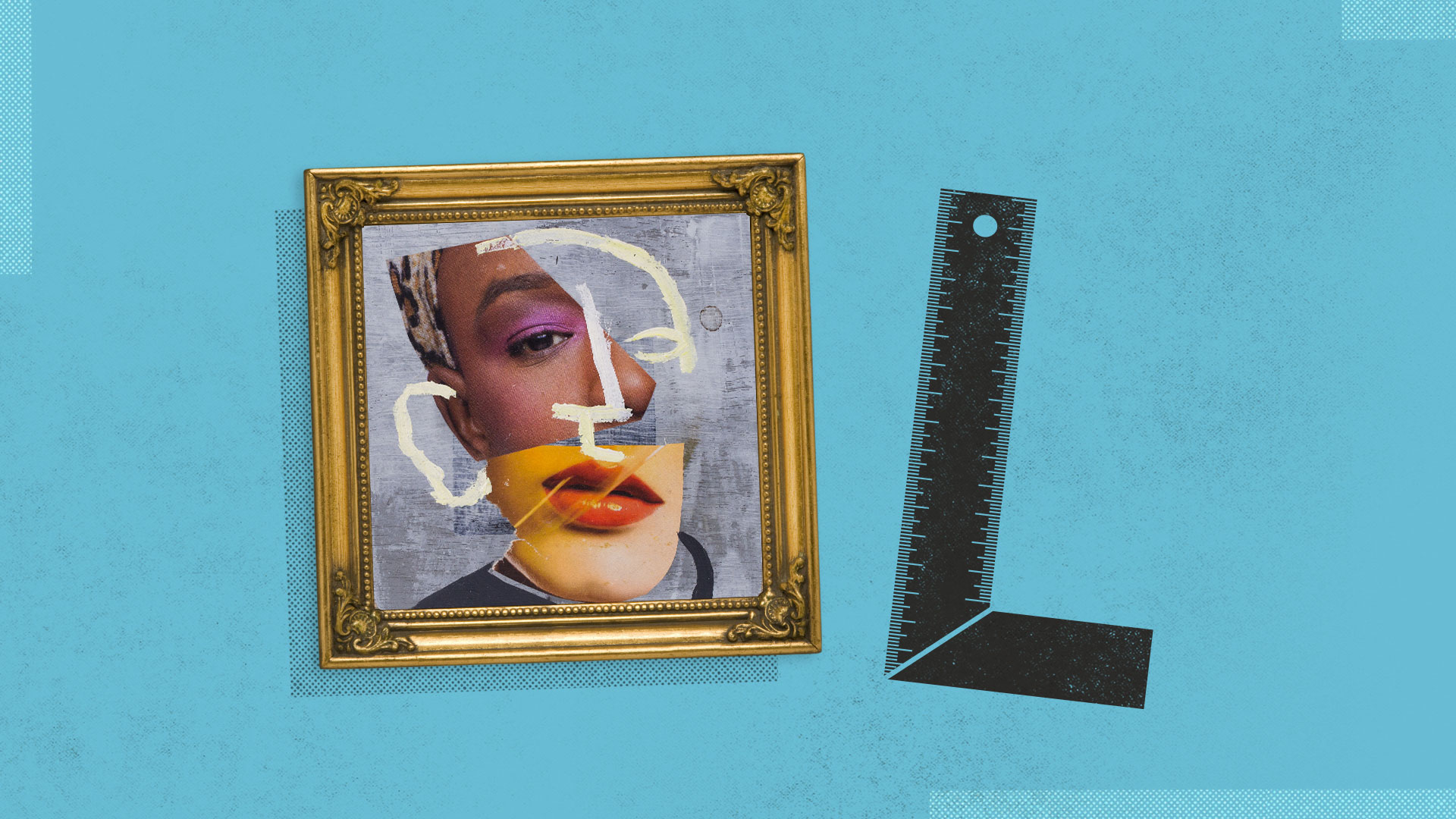 Dr. Smith is undertaking a research project supported by Templeton Religion Trust titled “The Art of Understanding and the Heresy of Paraphrase: Toward a Science of Art’s Irreducibility.” Dr. Smith is a professor of philosophy at Calvin University and editor in chief of Image journal, a literary quarterly at the intersection of art, faith, and mystery. The research seeks to forge new ways of measuring art’s cognitive impacts without losing sight of what makes art unique. Art cannot be reduced to mere data points, but that doesn’t mean it’s impossible to measure.

The concept of the “heresy of paraphrase” comes from literary theory, in particular the study of poetry. It holds that the full meaning of a poem cannot be transferred into another form, such as prose or propositional statements, because the meaning of the poem is partly contained in the form of the poem itself. If the form changes, the meaning changes along with it.

If the form changes, the meaning changes along with it.

Aesthetic cognitivism is a school of thought that investigates how engagements with the arts can advance human understanding in measurable ways. Dr. Smith is one of a number of scholars exploring how this aspect of art can be measured. While others are freely borrowing tools and methods from the social sciences, Smith’s engagement with the problem takes a more considered approach.

Dr. Smith is questioning some of the fundamental assumptions of aesthetic cognitivism. What if, in the act of measuring how art imparts understanding, we lose what makes art unique to begin with? Put another way, if we commit the “heresy of paraphrase” in order to track the way art operates, we may find that what we are measuring is not art at all, but some secondary effect.

“Our project is interested in saying, is there any way that we could come at this more obliquely,” wonders Dr. Smith, “to still try to assess the knowledge that’s gained without reducing it, or translating it, or paraphrasing it into some other kind of knowledge? How can we honor art’s unique irreducibility and at the same time take seriously the empirical accountability for the claim that art yields knowledge?”

The goal of this project is to produce new ways to measure art that are responsive to the phenomena being measured. The analytical tools need to do justice to the irreducibility of art. Smith explains that while the temptation is to use tools from the social sciences, this often ignores the unique qualities of art. Is it possible to come up with empirical measures that are indigenous to what the arts are, as opposed to just using available measures from the social and natural sciences?

One portion of this research closely examines the output of one kind of artist in particular: philosophers who also write novels. These “philosopher-novelists” offer unique insights because they’re practiced at communicating complex ideas as both propositional statements and artworks. This raises the intriguing question, which ideas are best suited to philosophical essays, and which belong in novels? Philosopher-novelists, by alternating between these forms, understand that some kinds of knowledge belong within an artwork and it would be a mistake to try to explain them or quantify them. Sometimes the meaning is inextricably linked to the form.

“The hypothesis is that if we let the poets and painters and composers and novelists speak from the integrity of their own fields,” Dr. Smith explains, “we could then explore a new methodology, which is going to look something like what sociologists and psychologists do who study all kinds of other modes of understanding, like religion, for example.” Religion, like art, relies on ways of knowing and experiencing the world that extend beyond the realms of natural sciences like biology and physics.

Religion, like art, relies on ways of knowing and experiencing the world that extend beyond the realms of natural sciences like biology and physics.

The question of how to properly measure art’s relationship to understanding is key to accurately communicating art’s value as a human endeavor. It will allow the value of the arts to be explained more truthfully. Why does society need the arts? Many answers to this question rely on rubrics that are divorced from art itself. Many assert that the arts lead to understanding and a greater sense of collective empathy. If this is true, it should be measurable, and measuring it effectively will give new ways to explain art’s value to society at large. This is particularly important to arts institutions, as it will equip them with better tools for fundraising. One goal is to eventually build a repertoire of measurements and data sets that can be used by arts organizations to explain the value of what they do without paraphrasing the arts into something else.

Art cannot be reduced to mere data points, it reflects the irreducible complexity of humanity.

Art cannot be reduced to mere data points, it reflects the irreducible complexity of humanity. It’s important that we don’t forfeit art’s unique qualities when we try to quantify its effects. Science can fall into the trap of assuming that humanity should be understood on a single frequency, but art reflects the depth of human complexity. Imagination precedes processing, we imagine before we know. Building better tools to understand art is essential because art is the currency of imagination, it’s just as complex as we are.