Cristine Legare, The University of Texas at Austin

The Culture of Schooling

What if we looked more closely at how children acquire values, norms, and beliefs about the world, and how the kinds of schools they attend affect this?

How does introducing science in schools impact how children think about religion? How do scientific beliefs coexist with religious beliefs? 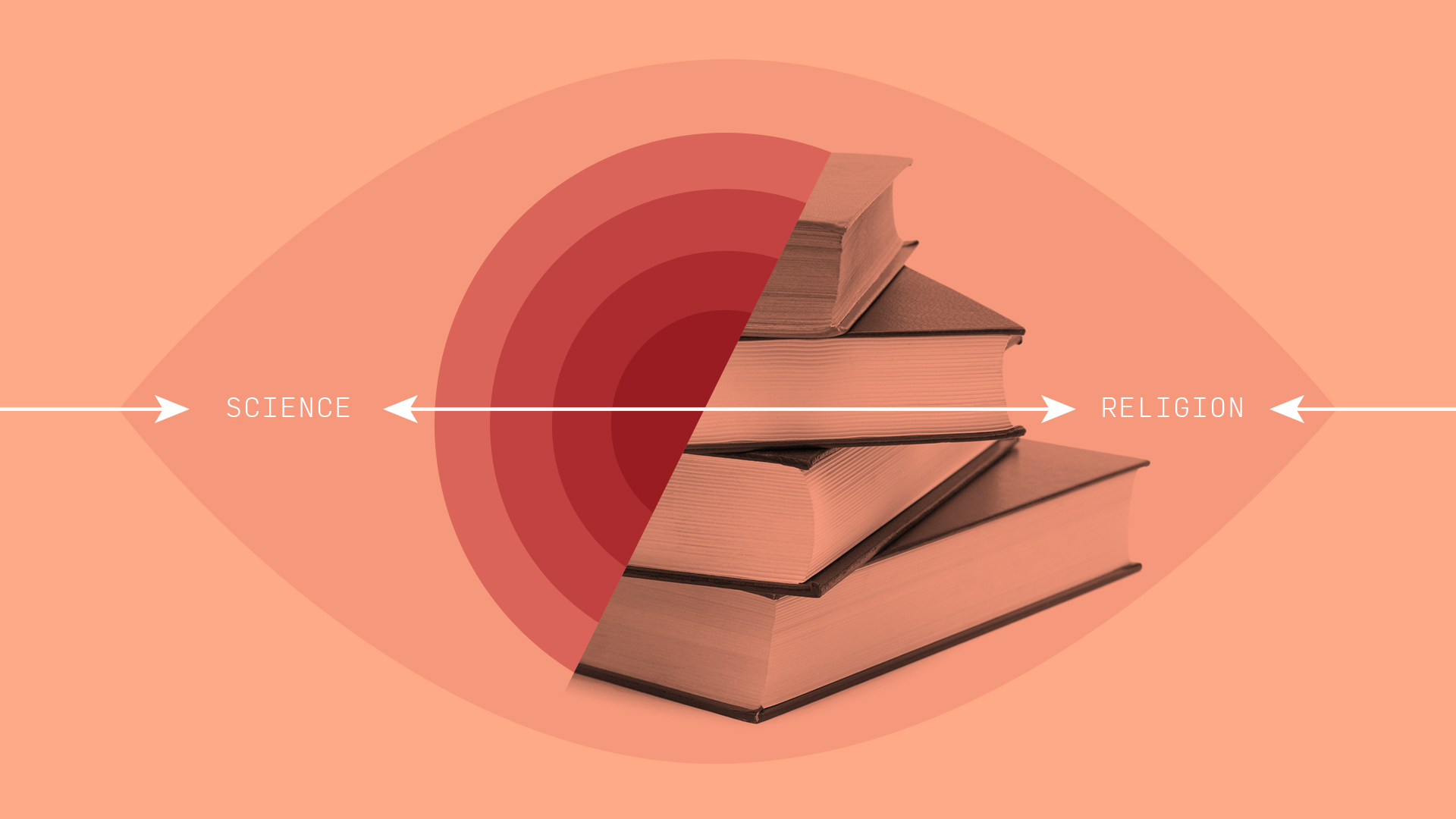 Usually, formal education starts with “the three Rs,” reading, writing, and arithmetic. And in some of the world, there is an increasing focus on STEM education – science, technology, engineering, and math.

Throughout the world, formal schooling is commonly understood as a process for learning the content, knowledge, skills, and norms required for being a productive and successful adult in society. Perhaps it’s no surprise then, that studies of the impact of education tend to focus on things such as demographic and economic outcomes.

Much less is known, however, about how the quality and quantity of education shapes the beliefs, values, and behaviors that people adopt, both inside and outside of the classroom. This vast and mostly wide-open area of inquiry presents an important research opportunity for cognitive scientists, according to Cristine Legare, Ph.D., professor of psychology at the University of Texas at Austin and director of its Center for Applied Cognitive Science.

This initiative is an opportunity to understand the sorts of things that predict greater coexistence.
– Cristine Legare Ph.D., professor of psychology at The University of Texas at Austin

“Education is transformative in multiple respects,” Dr. Legare points out. “It introduces new ideas. It challenges existing ideas and sometimes changes them. And many of these ideas are relevant to how we think about human nature, cultures, and the pressing problems that face our species and our world more generally. What children learn in schools about how the biological world works, how the physical world works, how humans interact and work in the world, and even about the origins of life and our place in the universe … encompasses the bedrock of understanding everything that people care about.”

With funding from the Templeton Religion Trust, in partnership with Issachar Fund, Dr. Legare is directing a research initiative designed to delve deeply and broadly into better understanding how cultural influences shape the environment and content of the classroom, which in turn shapes attitudes, beliefs, and behaviors of groups of people.

An international and interdisciplinary team is collaborating in this far-reaching initiative that spans 14 diverse field sites ranging from urban Japan to Hadza hunter-gatherers in Tanzania to small-scale societies in the Democratic Republic of Congo, where formal education has only recently been introduced.

The scope of the research includes schools that are completely secular, those that are directly associated with religious institutions, and many that combine secular and religious inputs in various ways. Religion-based schools have been the predominant model for providing education throughout history and remain widespread in much of the world today. Because of a research tradition biased towards western schools, the relevance of religious institutions in shaping educational systems and values has been widely under-appreciated.

“The core reason that we are studying formal education in so many different societies – large scale, small scale, Eastern, Western, and everything in between — industrialized, industrializing, not industrialized at all – is to try to understand the ways in which the demographics … the level of economic development, the constellation of cultural values, and religious beliefs and behaviors are all shaping beliefs, identities, values, and meaning, and how those are changing in an increasingly interconnected, globalizing world,” Dr. Legare explains.

“We want to understand the impact of the amount, kind, and content of formal schooling on psychological outcomes: the reasoning, beliefs, values, and behavior of individuals and groups. The only way to measure these processes and impacts is by studying populations that vary in their exposure to formal education. In 2021, education is not yet a universal experience, although it’s rapidly becoming one. And we still don’t know a lot about the consequences.”

Education is transformative in multiple respects. It introduces new ideas and changes existing ideas. And these ideas are relevant to how we think about human nature, human cultures, and the pressing problems that are facing our species and the globe.
– Cristine Legare Ph.D., professor of psychology at The University of Texas at Austin

A Broad and Deep Investigation

The team-based approach of the project integrates theories and methods across the cognitive sciences. Broad in scope, it includes gathering data from teachers, parents, and other adults in the communities, as well as current and former students.

Specifically, the researchers hope to find answers to these questions:

In addition to tracking and measuring variations within each population – for example, comparing children of the same age who started school in different years – the project also involves cross-cultural comparisons. Because populations vary in so many ways other than their educational systems, the researchers are intentionally focusing these comparisons on populations that are ethnically, linguistically, and socioeconomically similar but have experienced different access to formal schools – for reasons as varied as geographical features, parental control, or what Dr. Legare describes as “just pure historical accident.” Comparing cultures that are more similar than different makes isolating the causal effects of formal education much more precisely traceable, she explains.

Dr. Legare’s interest in this research topic is both academic and personal. Extensive travel has stimulated her curiosity and informed her insights into the many ways education changes people, both cognitively and as participants in a culture. A key objective of this project is to build a global network of cognitive scientists who share those interests and can contribute to a deeper, fact-based, and more holistic understanding of the impacts of education.

It’s critically important, Dr. Legare maintains, that formal education is more widely understood by parents and whole societies as a conduit for transmitting values and beliefs as well as academic content and skills. Recognizing that reality, she says, also means acknowledging that there’s currently very little reliable information about the process of cultural transmission, particularly the extent to which what’s learned in school is coexisting or conflicting with beliefs already embedded within a population.

“This initiative is an opportunity to understand the sorts of things that predict greater coexistence of complex religious and scientific concepts, which from my perspective is critical to reducing conflict, promoting human wellbeing, and creating 21st century global citizens,” she says.