HomeFeatured StoriesScience is a Gift from God

Science is a Gift from God

What if science and religion were not opposites at all? Instead, what if they needed each other? Reverend Professor David Wilkinson of St. John’s College at Durham University is an astrophysicist turned respected author and theologian who is working to bridge the gaps he’s observed between the faith and science communities through his project, Equipping Christian Leadership in an Age of Science (ECLAS). 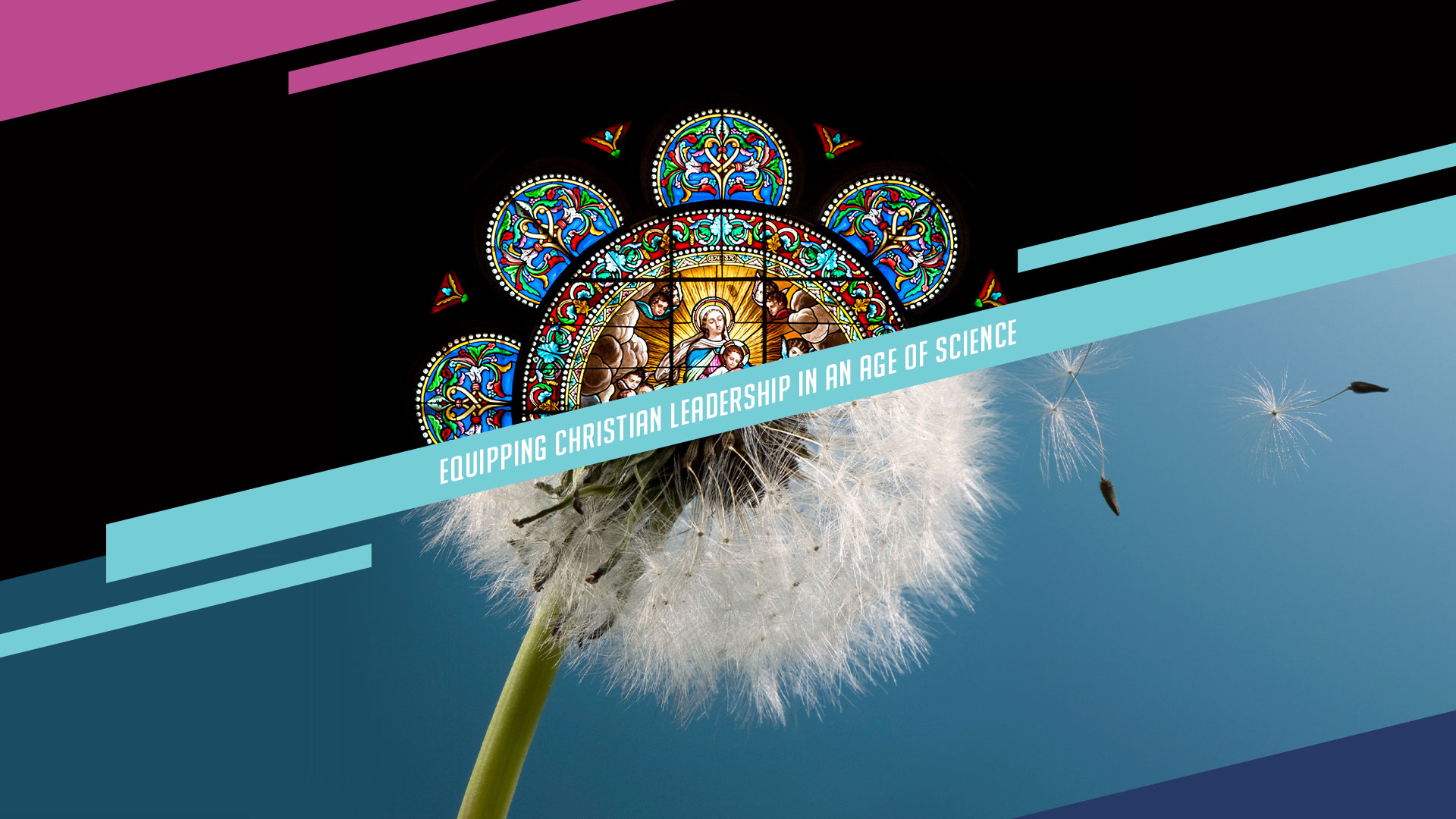 Science is a Gift from God

ECLAS was born from the conviction that science is a gift from God, but that too often Christian leaders lack the confidence and tools to engage with scientific questions. In an age when faith is often portrayed in opposition to science, ECLAS wants to create opportunities for church leaders to connect with world-class science and scientists, to develop well-informed, theologically grounded, practical knowledge about the world and our place in it. “Lots of people believe that science and Christian faith are in conflict,” Wilkinson says. “But I think one of the real problems of the conflict model is it claims that science and theology say exactly the same things about the world. And therefore, if they say different things, one has to be right, and one has to be wrong … I think that’s far too simplistic.”

David Wilkinson is joined in this endeavor by a multi-disciplinary team including Co-Directors Prof Tom McLeish FRS, Professor of Natural Philosophy at the University of York, the Rt Revd Dr. Richard Cheetham, Bishop of Southwark, and the Revd Dr. Kathryn Pritchard at Mission and Public Affairs in the Church of England.

“One of the real problems of the conflict model is it claims that science and theology say exactly the same things about the world. … I think that's far too simplistic.”
– Rev. Prof. David Wilkinson, Project Director and Principle of St. John's College

Wilkinson and his team carry out original research, including in-depth interviews with bishops, denominational leaders, clergy, and parachurch leaders in groups such as Alpha and Youth for Christ, to determine attitudes towards science and the efficacy of existing scientific narratives. Research forms the basis of ECLAS’ work to drive culture change within the church. Through surveys and in-depth interviews, Wilkinson and his team explore current attitudes towards science within the church and suggest evidence-based ways to engage more deeply with science. The main research interests of ECLAS are:

Bringing Theology and Science Together

Alongside this research, ECLAS holds conferences for senior leaders on cutting-edge scientific topics including cosmology, artificial intelligence and robotics, genetics, and complexity. So far, these have brought together more than 130 senior church leaders with prominent scientists and theologians. Through ECLAS’ “Scientists in Congregations” program, they are able to resource churches at a local level to engage in the science-faith dialogue, awarding grants for innovative events, theatre pieces, lectures, and more.

“We move away from church leaders engaged in science with a sense of fear in their eyes, to a sense of openness and joy in their eyes.”
– Rev. Prof. David Wilkinson, Project Director and Principle of St. John's College ECLAS’ leadership conferences provide a space for learning and open discussion with the aim of nurturing science-engaged theology. Senior leaders’ conferences are open to church leaders of any Christian denomination, and the leaders of para-church organizations.

From the vast galaxies and black holes of cosmology, to neuroscience and discussions of the soul, to the implications of AI on the concept of personhood, ECLAS’ conferences explore cutting-edge questions of science and ethics, featuring some of the world’s leading scientists and theologians.

Wilkinson says, “This isn’t simply biology for beginners. We pick up controversial areas. This is about people who are at the forefront of genetic research with some of the really tough and difficult questions, both in the science and in the ethics.” He continues, “We pick up controversial areas. Fracking has been an area where we’ve recognized a disagreement amongst church leaders, but also among scientists.”

In the twenty-first century, science is always part of the vernacular. From banner issues – such as evolution, neuroscience, and reproductive technologies – to daily questions about medicine and public policy, “Science for Seminaries” equips ministers with a grounding in science to preach persuasively, pastor responsively, and spread the gospel.

In the 2021-2 academic year, ECLAS will provide funds and resources for the integration of cutting-edge science into the core curriculum of UK seminaries.

ECLAS seeks to affirm the work of faithful scientists and all who bring their vocation in science to the church, both as members and active friends of congregations. The aim of this program is to help churches create spaces of engagement create spaces of engagement, build confidence and competence around scientific issues, and foster thoughtful, prayerful communities working in the world.

During the project, ECLAS will provide funds and resources for projects that creatively change the conversation between the church and the scientific world; projects that develop a deeper engagement with scientists, theologically, pastorally, or in mission.

The project is supported and informed by ongoing original, empirical research into the way church leaders relate to science. In the current phase of the project, this research will focus on the attitudes of church leaders towards science, the narratives which underlie attitudes to science and theology in the church and media, and how the church engages in issues of science and theology in politics and media. This work is undertaken by Postdoctoral Research Associates based at Durham University, York University and Church House.

Wilkinson and his team are collaborating with the Church of England’s Mission and Public Affairs Division of the Archbishops’ Council in order to resource leaders for their work in the public sphere.

“A measure of success for me,” Wilkinson says, “is that we move away from church leaders engaged in science with a sense of fear in their eyes, to a sense of openness and joy in their eyes.”

Some scientists and many of the church leaders have been very moved emotionally, as well as intellectually, by the encounter. “I think there’s a sense of actually being valued and listened to, as a scientist by the church, perhaps for the very first time,” Wilkinson says.