Desire for God is Human Nature

What if everyday desires are signs of longing for God? What if our desires have their source in God? Professor Fiona Ellis, Dr. Clare Carlisle, and Professor John Cottingham are exploring the idea that desire for God is human nature, though it may not manifest itself under that description. 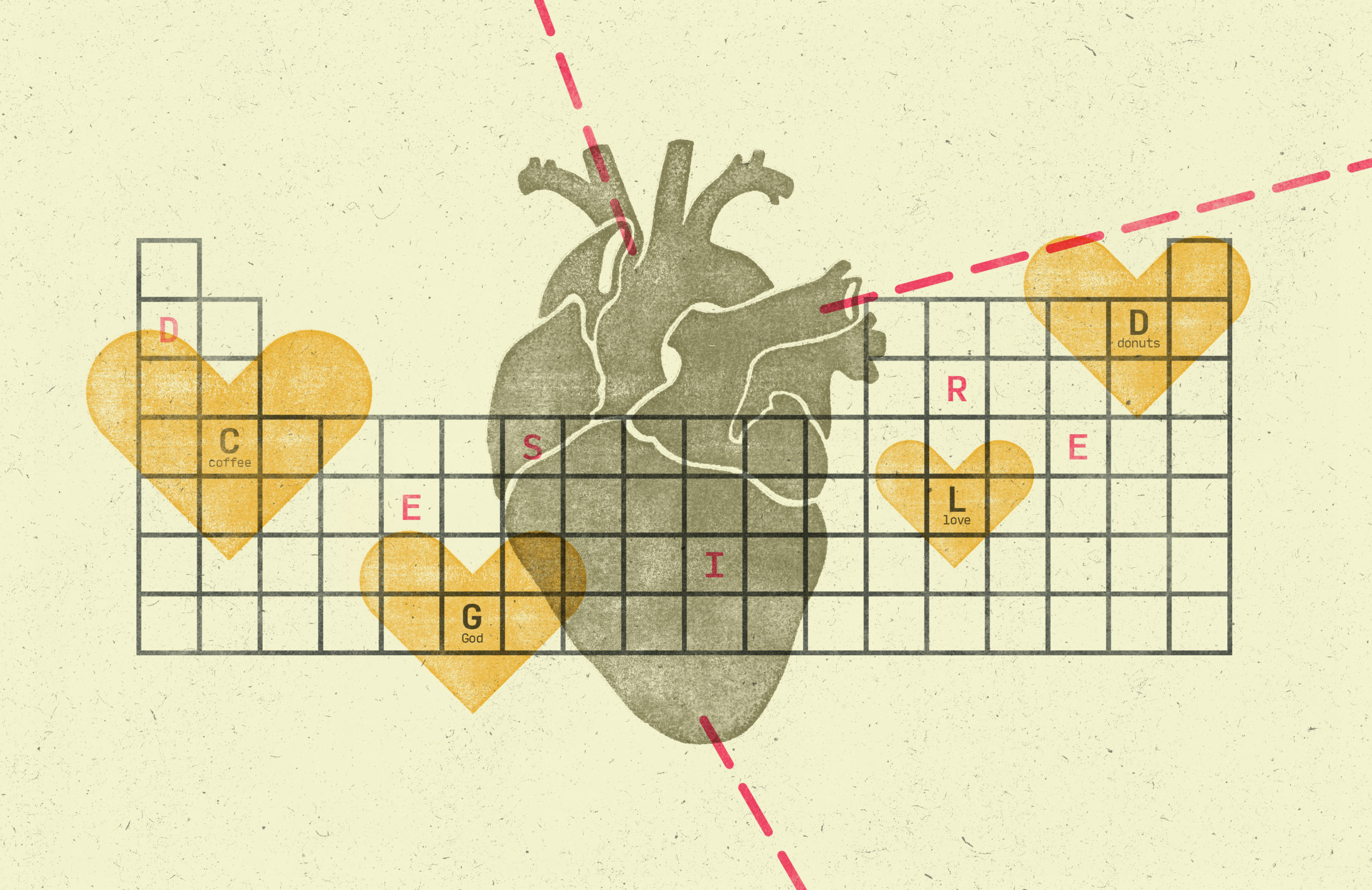 Longing for Something Beyond Ourselves

This desire compels us to seek its source – often through religion, prayer, nature, art, yoga meditation, and sometimes through drugs, alcohol, food, shopping, or exercise. But this type of desire cannot be satisfied in the way that we satisfy the desire for a piece of chocolate or a cup of coffee. It does not go away. It is deepened rather than satisfied.

What if everyday desires are signs of longing for God?

There are two general ways of thinking about desire: 1) lack and deficiency, or 2) plentitude and creativity.

The first is focused on all that we lack, all that we seek, and our journey to be fulfilled or satisfied. These desires have to do with our various appetites: wanting and getting, desiring and gratifying, often associated with food, drink, sex and achievement. In today’s world we often display an appetite for our smart phones – texting, emails and social media compel us to engage. In this case, we usually know what we want and how to get it.

The second sees desire as a creative force, focusing on plenitude rather than lack. Here, desire is often about giving rather than getting. Sometimes called “loving desire,” this type of desire takes us outside of ourselves. This opens the door to the possibility that these desires are oriented toward God, and have their source in God.

The Nature of Spiritual Desire

This project is seeking to clarify the nature of spiritual desire.

Stage 1, led by Professor Ellis, will unpack the philosophical implications of this concept of desire, make explicit its relation to love, and show how it can be a human way of apprehending the divine.

Stage 2, led by Dr. Carlisle, will investigate the reciprocal relationship between religious desire and religious practice, developing a philosophical account of desire-involving practices alongside an empirical study of religious practitioners.

Stage 3, led by Professor Cottingham, will argue for the universality of the spiritual quest for God by comparing explicitly religious desire with other widespread forms of yearning often thought to be explicable in secular terms, but which turn out under scrutiny to resist such reduction.

The project will pave the way towards a new philosophical model of desire, by both rethinking some traditional models and critiquing the dominant contemporary model.

Desire and the quest for God

Exploring Human Goodness as Evidence of God
Robert MacSwain, The University of the South