What if the guidance offered by the Qur’an can be harmonized with scientific inquiry instead of conflicting with it? What if a book could show young Muslims how to combine scientific understanding of the world with a religious worldview? 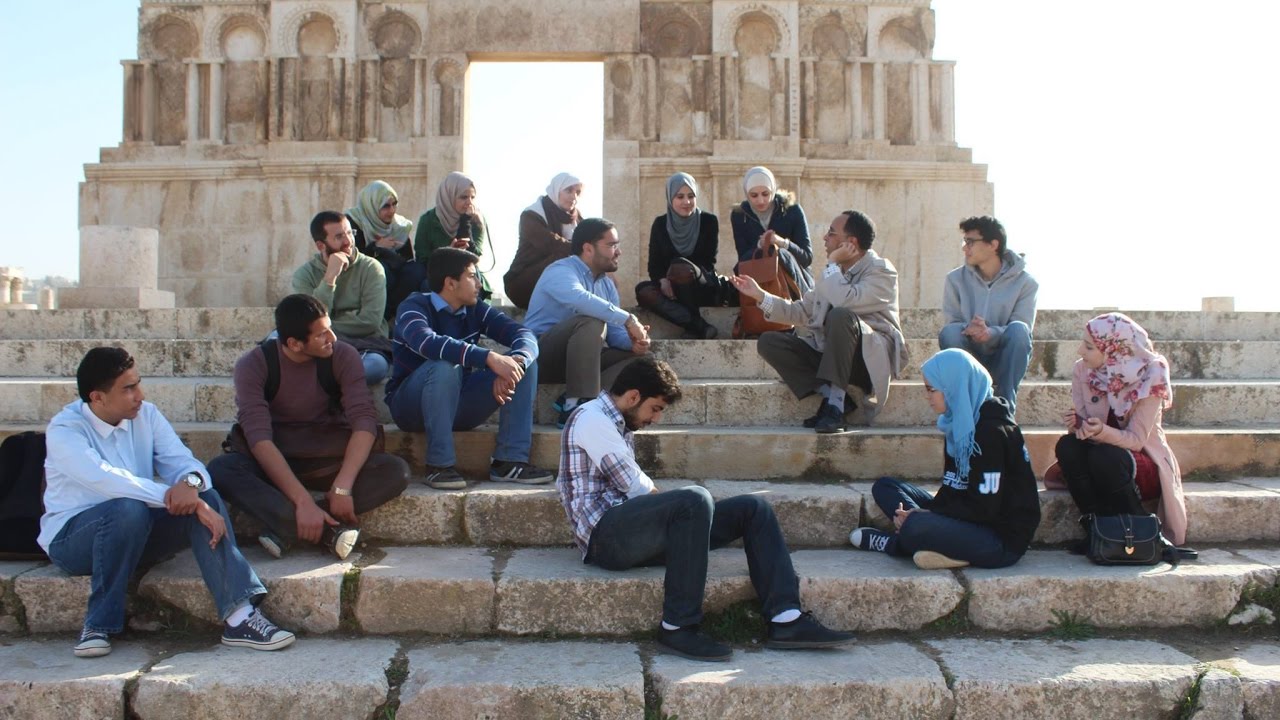 “Islam is not a narrow way of life; it is a broad, multi-faceted view on humanity, life, and the universe.” This is the message that Professor Nidhal Guessoum hopes to bring to young Muslims who are struggling to reconcile their faith with science.

When young Muslims encounter some parts of modern science, e.g. the theory of evolution, they often have one of two reactions: they reject the science, considering it in conflict with their religion, or they turn away from their faith,  either in a state of disinterest or in rejection, in a similar way that many Christians do in the West. In response to this, and with the support of Templeton Religion Trust, Professor Guessoum wrote The Young Muslim’s Guide to Modern Science to show young people that Islam’s rich tradition and theology can live in harmony with scientific discovery.

Nidhal Guessoum, Ph.D. is a professor of astrophysics at the American University of Sharjah. Raised in Algeria by a progressive family (his father was both a philosopher and a religious scholar), one that has always appreciated curiosity and taken a broad approach to intellectual inquiry. His studies led him into astrophysics, a field in which he continues to publish and teach.

Professor Guessoum’s curiosity extends beyond the vast expanse of space and the discipline of astrophysics. His passion for religion and philosophy led him to write Islam’s Quantum Question: Reconciling Muslim Tradition and Modern Science. The 400 page tome has been translated into a number of languages and it is cited widely in academic literature. The content is fairly advanced, however, which led Guessoum to realize that a similar book was needed for a younger audience.

The precipice of adulthood is when we confront life’s most vexing questions and often settle on answers that set the course for the rest of our lives. Islam’s Quantum Question generated rich debate, but it was not intended for young audiences confronting the tricky intersection between Islam and science for the first time. In The Young Muslim’s Guide to Modern Science, Professor Guessoum elucidates the harmony between Islam and science for curious young adult readers.

My first message to people on these controversial topics is please listen to me so that you at least learn something, even if in the end you disagree with me.
– Nidhal Guessoum, Ph.D., professor of astrophysics at the American University of Sharjah

The Young Muslim’s Guide to Modern Science reminds readers that there is a rich tradition of Muslim scientists, philosophers, and theologians stretching back centuries. More recently, many Muslim scholars have confirmed that knowledge comes from many sources, not only the Qur’an. Guessoum warns against using God as an easy explanation for difficult questions, which can function as a convenient way to bypass serious inquiry.

Ultimately the goal of The Young Muslim’s Guide to Modern Science is to clarify for young Muslims that the Qur’an is a book of guidance and not a science textbook, and that this is not demeaning to the Qur’an, on the contrary. The Qur’an and science use different methods of understanding to describe the world, life, and humans. These methods are not in conflict, in fact, they complement one another to form a rich, multifaceted approach to life’s big questions.

“My approach,” says Professor Guessoum, “is to harmonize science, religion, philosophy, ethics, and history, putting it all together in a coherent, nice way.”